The ports of Shanghai, Ningbo, and Busan have been closed due to Typhoon Hinnamor, severely impacting shipping schedules from Asia. Shanghai Pudong Airport likewise canceled most flights, with normal operations scheduled to resume on Wednesday, 7th September.

The “huge” storm may have a more significant impact on South Korea. According to sources, Typhoon Hinnamor has a radius “large enough to include Seoul and Busan” and may be the most violent storm in the country’s history.

While Asian ports are facing typhoons, U.S. ports, on the other hand, are struggling with capacities. Last week, 130 containerships were waiting for dock space at U.S. ports, but less than a fourth of them were in line on the west coast. Interestingly, port congestion has shifted from the west coast to the east.

The number of ships off LA/LB was in the single digits, yet it was skyrocketing near gateways on the east coast and in the Gulf of Mexico as traders diverted Asian imports from California in anticipation of significant delays, probably even paralysis, caused by a labor dispute. Savannah had the biggest queue, with 41 vessels waiting for berth space.

There has been a paradigm shift with beneficial cargo owners. Many have abandoned their strategy of utilizing a single gateway. Businesses are now employing multiple ports or at least multiple terminals.

The ports of New York and New Jersey present the most significant difficulties for U.S. drayage operators.

Los Angeles and Long Beach ports have advocated 24/7 terminal operations to combat congestion. While there may have been some minor improvements with this attempt, there were still many issues to be resolved, most notably a shortage of equipment at the terminals to manage the volume of packages.

In the U.K., an eight-day strike at the United Kingdom’s leading container port concludes without a resolution, and dockworkers at the port predict that further industrial action may be forthcoming. Approximately 1,900 of 2,550 workers in Felixstowe ended their walkout over a 7% salary offer on Sunday evening. 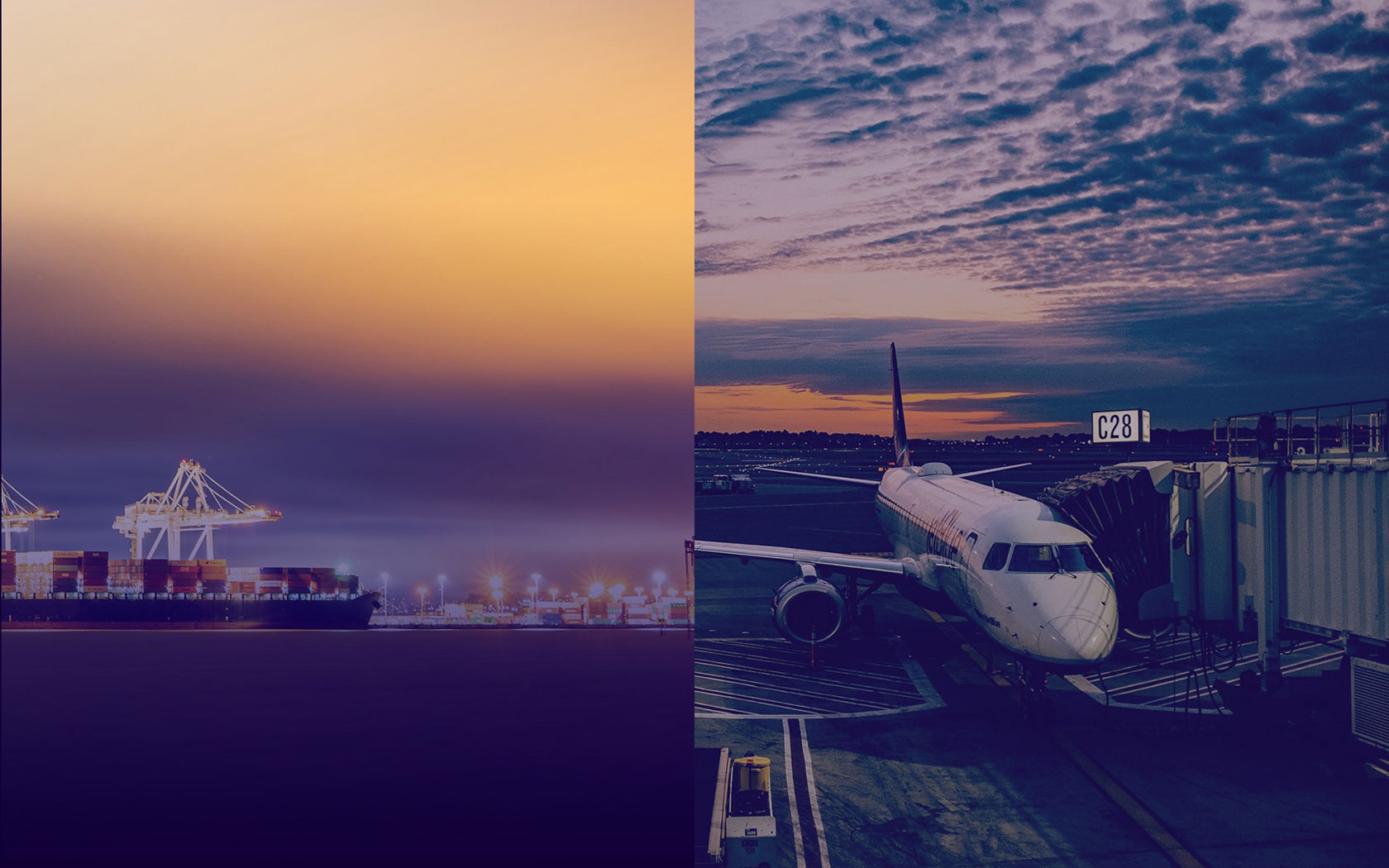 As forwarders anticipate the start of the air freight high season in September, canceling passenger flights between China and the United States may constrain transpacific capacity.

In response to the Chinese government’s decision to cancel flights by U.S. carriers due to Covid cases, the U.S. government canceled 26 flights to China last week. Xiamen, Air China, China Southern, and China Eastern are the affected airlines, while American, Delta, and United are the affected U.S. airlines.

The market for outbound cargo to the E.U. and the U.S. has remained somewhat stagnant. Asia’s airfreight business has remained “steady” over the summer, but the company forecasts that the market will increase next month.

Rates are unchanged for Southeast Asia to the United States and Europe but are projected to climb next month due to an increase in passenger luggage and the forthcoming usual high season.

Despite the “slow” summer for airfreight, demand this year is comparable to pre-Covid. We are seeing a usual seasonal summer lull compared to the prior two years’ persistent demand and capacity shortages.

In June, the Eurozone inflation rate reached an all-time high of 8.6%, putting downward pressure on costs and demand. While fuel prices have fluctuated by nation since January, they have stayed elevated in July and are 69% higher than in January.