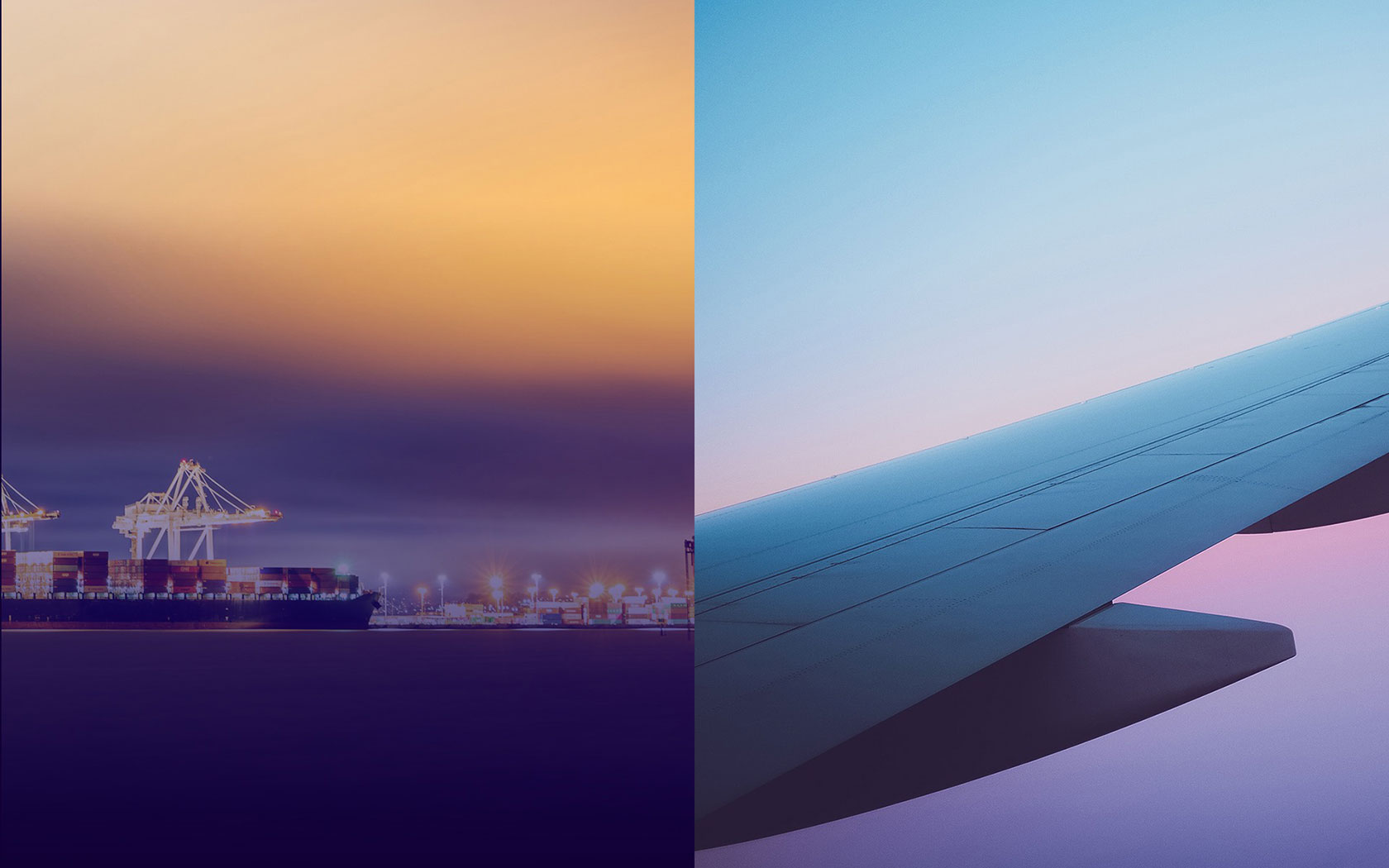 Shipping companies are knocking on shippers’ doors, offering reduced rates for December itineraries from China to Europe, as orders begin to slow down.

Nevertheless, there is no indication of a price crash, and prices are likely to pick up steam in January again, ahead of the Chinese New Year holiday on February 1st, 2022. Many shippers have got several unprompted offers from the Chinese freight forwarders, with rates as low as $13,000 per 40ft for mid-December shipments. However, both WCI and FBX readings for Mediterranean ports from Asia remained unchanged, at $12,420 and $13,168 per 40ft, respectively, indicating a strong holding back of the rates from the shippers for this route. Shipping capacity on the routes remained limited, resulting in a slight increase in market rates.

Continued berthing backlogs at Los Angeles and Long Beach have increased the number of vessels waiting to berth to more than 80 recently, significantly reducing carriers’ appetite for deploying extra haulers. As a result, Asia-US shipping companies have a small supply of spot market space to provide, which is upholding rates, with a few increases now noted.

Rates on the transatlantic have risen by more than 280 percent since March this year and like other major routes, these routes also don’t show any signs of abating. Sea-Intelligence reported this week that significant rate reductions across liner trades could take roughly three years.

Despite the increases, preliminary data show that volumes have remained stable, rather than the market-expected surge, and load factors have only slightly decreased.

For example, Shanghai, which suffered traffic limitations due to the International Expo at the start of the month, remains at relatively low levels of capacity – around 40% less than it was in July, and less than one-third of the capacity out of Hong Kong. However, forwarders and handlers are seeing an increase in demand for charters.

Although the major e-commerce companies all have their scheduled charters, there are still extra volumes. Major e-commerce business has requested more charters to Europe quickly since its existing charter could not fit all of its volumes. E-commerce volumes were strong in the run-up to Black Friday and the Thanksgiving holidays.

While almost all the major airports are stretched on capacities, London Heathrow, in particular, is congested, and volumes are down as a result. Part of the current activity is due to air cargo being employed for last-minute deliveries and maritime interruption. There used to be a significant price difference between shipping and air cargo, but that gap is closing rapidly, and shippers are more willing to employ air freight. 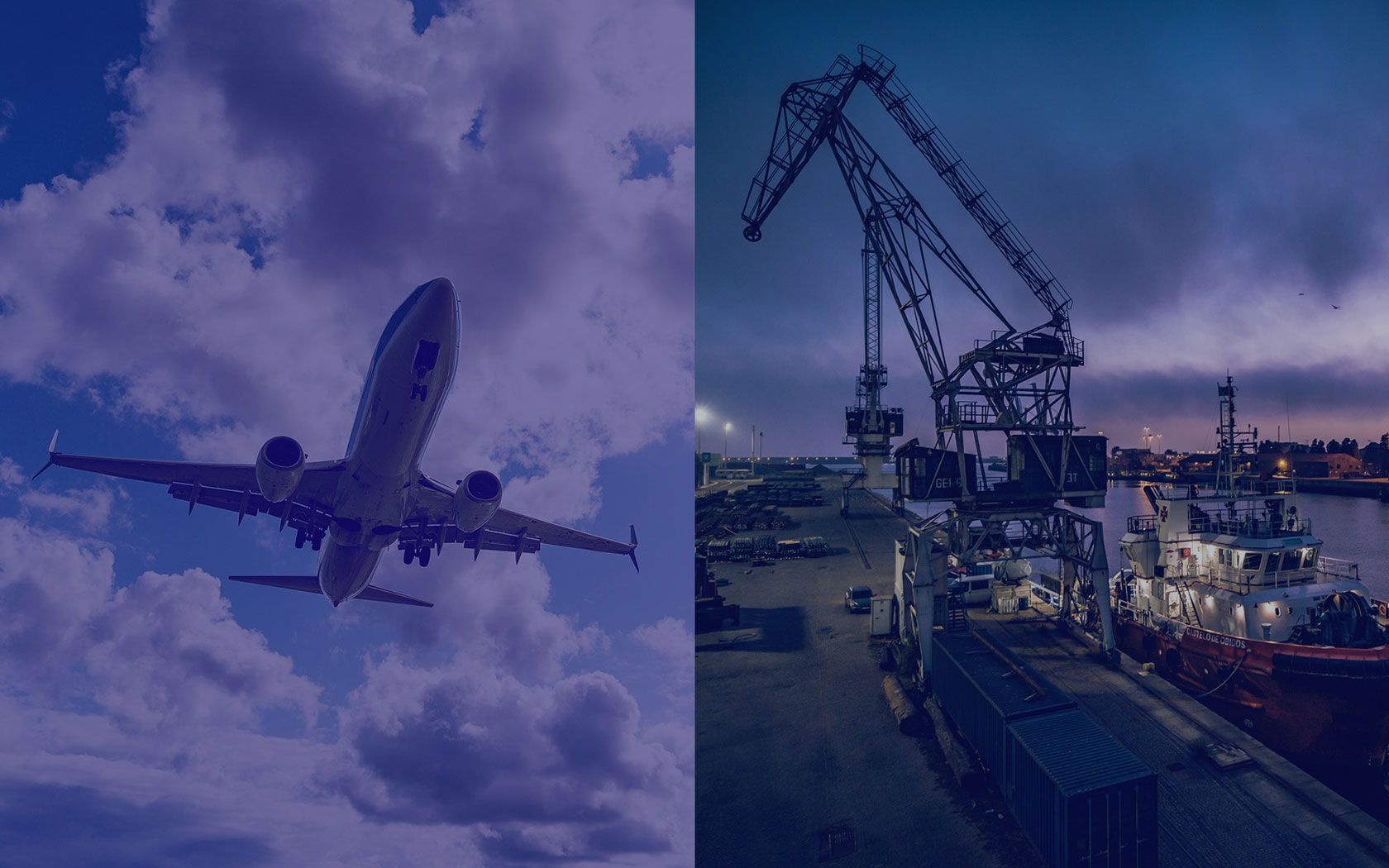 While rail freight volumes have increased in the face of capacity and congestion issues in the air and ocean, it has not been without its share of operational issues.

For example, increased train frequency, combined with interruptions caused by Covid rules, notably in China, has resulted in extended waits at critical border crossings and transhipment hubs in Kazakhstan. When this was combined with infrastructure bottlenecks in Europe, such as at recurring hotspot Malaszewicze in Poland, railway travels were extended to 30 days earlier this year.

Diplomatic tensions also lingered over rail freight, with China rumoured to have threatened to halt trains passing through Lithuania owing to a dispute with the country over Taiwan. However, the refugee issue on the Poland-Belarus border, where almost half of all Chinese freight trains reach the EU, is of more concern. As diplomatic tensions escalate, both sides have allegedly threatened to block rail freight crossings.

But in the middle of all the diplomatic issues, rail freight flows between China and Europe have surpassed last year’s total, while tensions on the Poland-Belarus border have caused other routes to vie for a favour. An alternative would be to use the railway line that runs through Turkey. This month, a freight train travelling from Xi’an to Prague traversed the Marmaray tunnel beneath the Bosporus for the first time. Ukraine is likewise presenting itself as an alternative gateway to Western Europe, with the construction of a 100,000-TEU port at Mostyska on the Polish border.

According to the current leader, China Railway, there were 12,605 train journeys between January and October, hauling 1.22 million TEU, increasing 26 percent and 33 percent year on year, exceeding 2020’s 1.14 million TEU. The railway operator said that there were more return journeys than outgoing ones in the first ten months of the year, with inward services accounting for 81 percent of outbound services. The number of new services has also expanded, accounting for 35% of all journeys, up from 20% in the first half.

How can we help your business?

Wiima Logistics is a provider of fourth-party logistics (4PL) and project logistics services. We provide our customer with a complete solutions for supply chain management, administration and outsourcing.

If your companies supply chains are suffering from the problematic freight market situation, we are more than happy to help. Our world-class experts are at your service, willing to provide you with creative logistics problem solving where and when it´s needed the most. Extraordinary times require extraordinary measures, and we are up for the job.

We can arrange special solutions in all freight modes:

Our global offices are more than happy to advise you on logistics related matters. 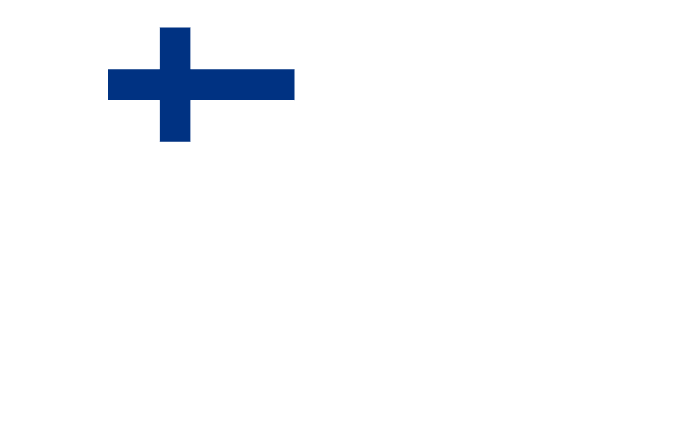